The first part is the modulator. The simplest modulator can be accomplished by using only one operational amplifier to form the comparator. Put the original audio signal to the positive input terminal of the operational amplifier after adding a certain of DC offset. And put a triangular wave (generated by the self-excited oscillation) to the negative input terminal of the operational amplifier. When the potential at the positive terminal is higher than that of the negative terminal triangle wave, the comparator outputs the high level, whereas low level is output. If the audio input signal is zero and the DC offset is 1/2 of the triangle peak value, then the high and low level which is output by the comparator will sustain same period. The output is a square wave with duty ratio (1/2). When there is audio signal input: during the positive half cycle, the duration when comparator outputs high level is longer than that when comparator outputs the low level and the square wave with duty ratio (more than 1/2). During the negative half cycle, because there is DC offset, the comparator positive input terminal level is also greater than zero, but the time when the audio signal amplitude is much higher than that of triangle wave amplitude is reduced greatly, and the square wave duty ratio is less than 1/2. In this way, the comparator outputs the waveform whose pulse width is modulated by the audio signal amplitude. And the comparator outputs the waveform which is called the PWM (Pulse Width Modulation) or PDM (Pulse Duration Modulation) waveform. The audio information is modulated into the pulse waveform.

The second part is the class D amplifier. It is a large current amplifier switch with pulse control, which turns the PWM signal output from the comparator into PWM signal with high-voltage, high-current, and high-power. The maximum output power is determined by the load, the power supply voltage, and the current that the transistor allows passing through.

The sound information of the high power PWM waveform is necessary to be restored in the third part. The method is simple: it can be finished only by a low pass filter. However, the low pass filter with RC structure cannot be used because its resistance will consume the energy due to the large current, and low pass filter with LC structure must be used. When the pulse with duty ratio greater than 1/2 arrives, the charging time of C is greater than the discharging time, and the output level rises. When the narrow pulse arrives, the discharge time is long and the output level drops, which is consistent with the original audio signal amplitude, so the original audio signal is recovered. 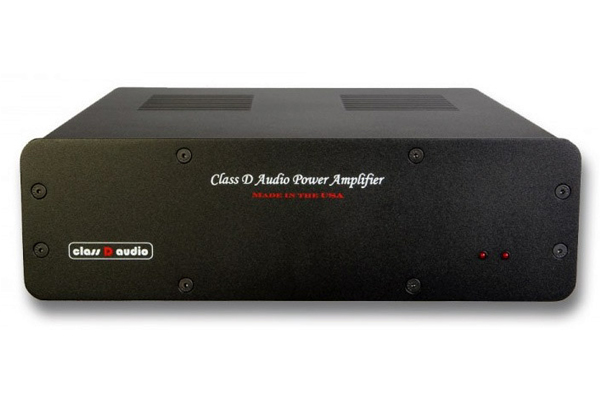