The second-class amplifier refers to the amplifier of which the plus or minus two and a half cycles of sine signal are outputted and amplified respectively and alternately by two "arms" of the push-pull output stage. And the conductive time of each "arm" is half a cycle of the signals. The advantage of the second-class amplifier is that it has high efficiency and its disadvantage is that it will produce crossover distortion.

The fourth-class amplifier is also known as the digital amplifier, which can amplify the audio signal by the extremely high-frequency conversion switch circuit. The amplifier features high efficiency and small volume. There are many fourth-class amplifiers of which power are more than 1,000W but they are just as big as VHS tapes. This type of amplifier is not suitable for use as the broadband amplifier, but there are more applications in active subwoofer. 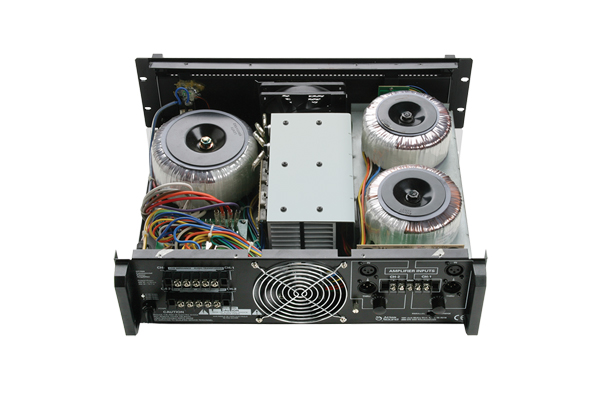