Technology features of television Multi Zone Mixer the circuit structure of the television signal mixer is used with transmission transformer coupling type and used for 1000 MHz adjacent frequency broadband transmission system. The key magnetic material is imported, the harmonic output is low, the reflection loss is big, the standing wave is small, the isolated degree with each other is high, the insertion loss is small, the input frequency band is wide. 16-way signal is input and then mixed into 1-way signal and output. 1-way signal monitoring and each way index is same. The input channel with good interchangeability. 19-inch standard case is easy to install. 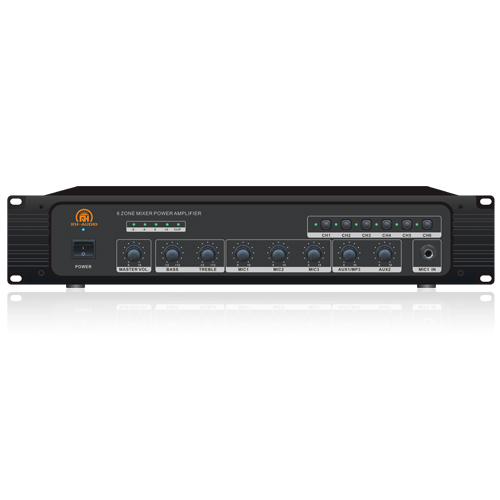